Get fresh music recommendations delivered to your inbox every Friday.

If You Ever Get Lost 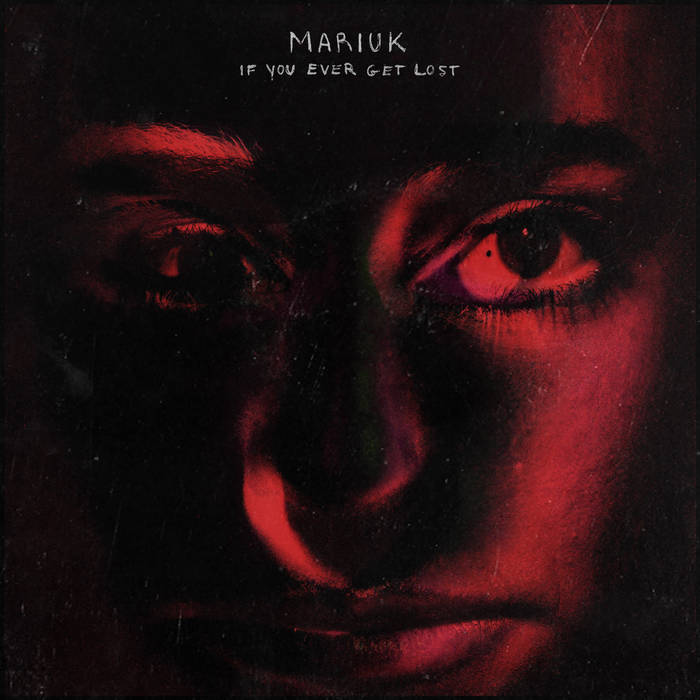 If we only pay attention to social media, it might seem like I've been quiet for a while but the reality is that making this record has taken me two struggling years while I was also intensely touring, releasing a bunch of music videos and two more albums with my other music project (Northwest), besides releasing various singles and an EP as Mariuk. I want you to know whtIt's crazy to think that almost 4 years ago I didn't know anything about music production. In this time, I have learnt a lot about music theory, music production, sound engineering, creating a business from ground zero and what self-discipline really means. I've also had a lot of time to think and to know myself. This record is the result of all of that. I believe that, in some way, it has healed me from a lot of s**t I've been carrying around for years, it almost feels like a catharsis. I know it's not perfect and I'm already thinking about about how to make a way better record soon, but I've poured my soul into these songs (as cheesy as it sounds) and I love them. I hope you like them too.

Thank you all for being there on the other side. Ever since I was a teen I've always wanted to belong somewhere and I never felt that way until I started making music and connecting with people through this magical language that, more often than not, goes beyond and deeper than words. And I want you to know that I feel so f***ng good and grateful that you're here with me, even when I feel self-doubt and the impostor syndrome (which is very often haha).

Anyway, all I'm trying to say is: thank you and I'm going to make a lot of awesome music, this is just only the beggining (insert smily demon emoji here). Let's do it 🤘
I love u,
Mariuk

Lyrics, vocals, instruments, production, engineering and mixing by Mariuk
Mastering and guitars in "Catch Me If You Can" by Ignacio Simón
Lithuanian poems by Anelė Juodaitytė
Totemic Animal by Ignacio Simón
Artwork:
Photos by Ignacio Hergueta
Makeup by Julia Santolaya
Illustrations, editing and graphic design by Mariuk

Bandcamp Daily  your guide to the world of Bandcamp